Experienced leaders with a demonstrable track record of success

Our core team, led by Nick Friedlos is responsible for all aspects of running the Company and works with our investment professionals and management teams in our investee businesses to deliver the investment strategy in accordance with the decisions and oversight of the Investment Committee and the Board.

The team comprises finance professionals, compliance expertise plus individuals with a background in private equity investment.

The Company appoints non-executive advisory groups (“Advisory Groups”) in respect of the principal sectors in which it makes investments.

These Advisory Groups provide additional sector knowledge and an external perspective in the sectors to which they relate. 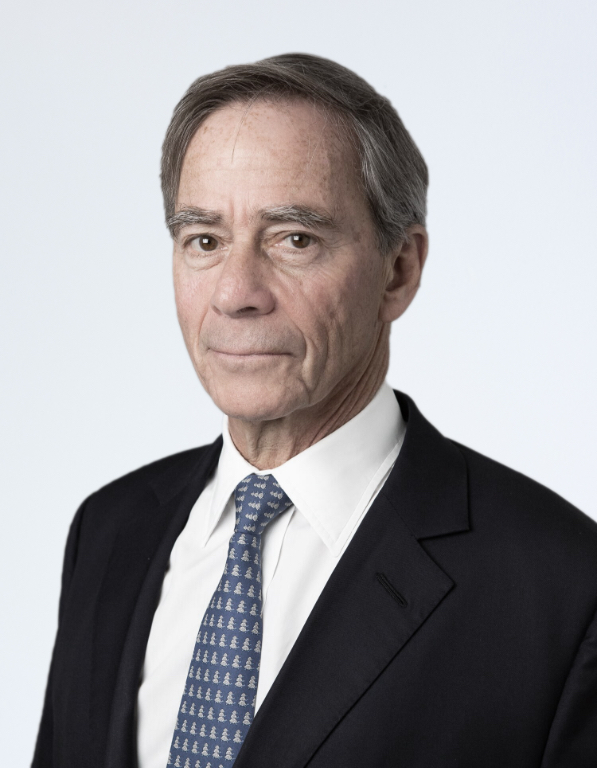 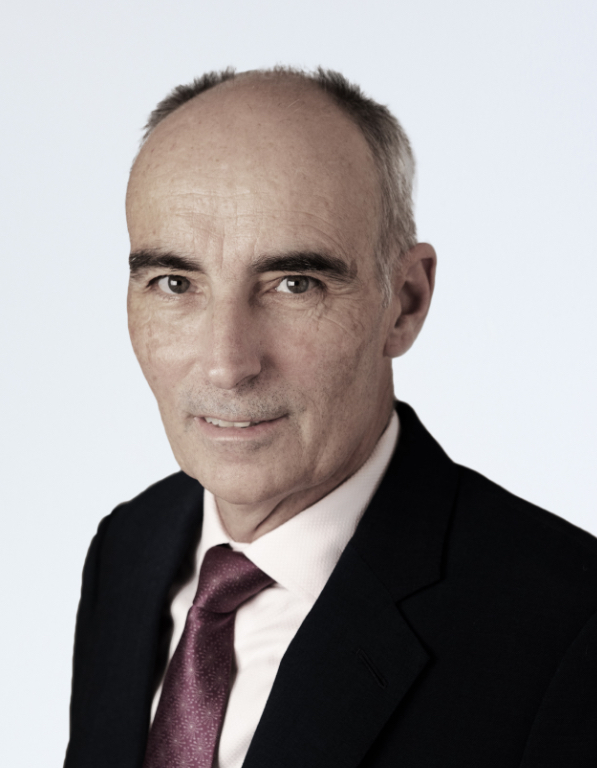 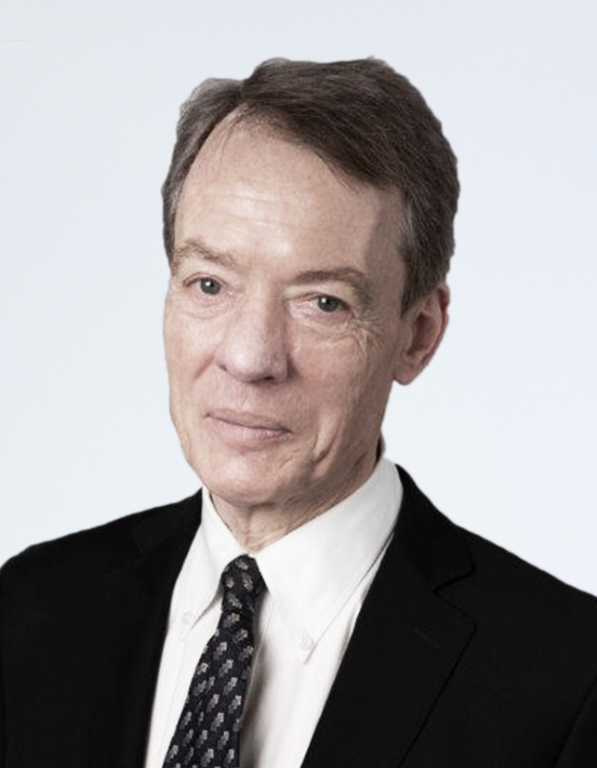 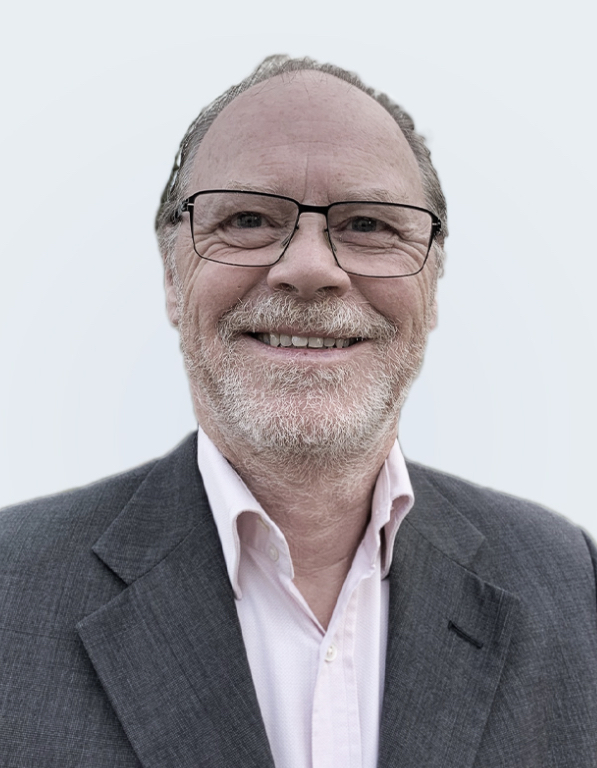 Non-Executive Director and Chair of the Audit Committee 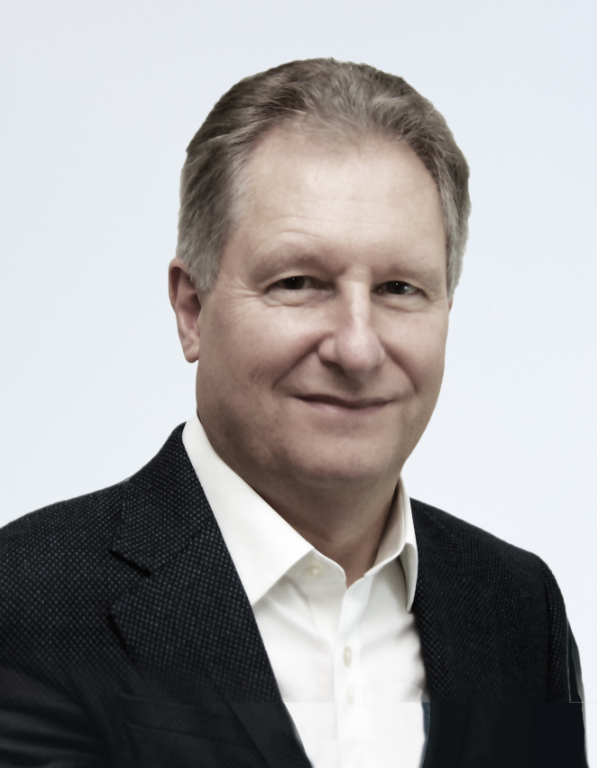 Non-Executive Director and Chair of the Remuneration Committee

We have assembled an experienced Board which oversees the development of our business and also to function as the Investment Committee that closely monitors existing investments and evaluates and approves new investments.

We operate through a small core team, working closely with the management teams in our investee businesses. We have a network of investment professionals with whom our core team work on individual opportunities. We have appointed advisory groups of individuals with relevant experience in each of our three areas of focus. The groups provide additional external perspective, access to further investment opportunities in their sectors and guidance for the Company. Menu
This website uses cookies to improve your experience. If you continue to use this site, you agree with it.
Ok

Robert has expertise and experience in a wide range of sectors, including real estate, media, consumer, technology and energy. He established the Company’s investment activities in the early 1980s as Investment Director and later Managing Director and Chief Executive Officer of London Merchant Securities. Robert is Chairman of The Rayne Foundation and a non-executive director/trustee of a number of charitable trusts and foundations. Robert was Non-executive Chairman of Derwent London plc, before retiring from that role.

Nick has overall responsibility for running the Company’s operations going forward, working with and supporting the activities of the investment teams as well as overseeing the administrative and regulatory matters. Nick is a chartered accountant by training and was a partner at PricewaterhouseCoopers until 1998. He has worked in the investment industry for the last 20 years and has experience of real estate, renewable energy and private equity asset classes. Between 2012 and August 2016, Nick oversaw the operation of the Company in its realisation phase, during which the Company realised assets and returned £172 million to its LMS Shareholders. James Wilson, Non-Executive and of Senior Independent Director.

James is currently Chairman and Managing Partner of Source Squared, a company he co-founded in 2006 to focus primarily on starting and building technology enabled service businesses in the energy sector, with a focus on energy efficiency. James is British but has made his career and life in the US. Before Source Squared, James was a founding partner of Boston Ventures, one of the leading U.S media private equity funds, responsible for building the firm’s practice in the information services industries. In addition to his work with Source Squared, James currently serves on the State Board of Advisors for The Salvation Army, and the Advisory Board of the Cambridge Conservation Initiative at Cambridge University in the UK. Prior to Boston Ventures, he served in the economic intelligence department of the Bank of England, and with the First National Bank of Boston, in London and Boston.

Peter Harvey
Non-Executive Director and Chair of the Audit Committee.

Peter is a chartered accountant and, prior to his retirement in 2010, was a partner at PricewaterhouseCoopers. Since 2014, Peter has been involved as Chairman of the shareholder group in a private company in the brewing sector and has worked closely with the board of that business, both on shareholder specific issues and also more widely providing the benefit of his business experience on other matters. In addition, Peter has a number of other roles with not for profit organisations in Cornwall. Peter is a Fellow of the Institute of Chartered Accountants in England and Wales and graduated from Manchester University.

Graham Stedman
Non-Executive Director and Chair of the Remuneration Committee

Graham is a lawyer and spent most of his career as a corporate law partner in London advising on mergers and acquisitions, takeovers, and other corporate transactions in both public markets and private equity and venture capital. During the last four years of his career, Graham was the senior partner of Nabarro LLP with responsibility for developing the strategic direction of the firm, overseeing its implementation and representing the firm in the marketplace. Since leaving professional practice in April 2016, Graham has taken on a number of advisory roles and has a particular interest in mentoring smaller organisations both in the commercial and in the not for profit sectors to develop their businesses. Graham is a qualified solicitor and graduated with a degree in Law from University College London.